Kristin Chenoweth is front and center during the second season of Trial & Error’s second season which premieres July 19. I’ll be posting video of Chenoweth on that series closer to the date, but during the interview I asked her about Class Rank, a feature that hits theaters and On Demand May 11. Video below!

Directed by veteran actor Eric Stoltz (Mask, Some Kind of Wonderful), Class Rank centers on Veronica (Olivia Holt), an overachieving teen who believes being ranked #2 in her class will end her dreams of attending Yale. She teams up with an eccentric teenager named Bernard (Skyler Gisondo) to get Bernard a seat at the local school board to put an end to the ranking system. The feature co-stars Chenoweth as Veronica’s loving but at times self-absorbed mom and Bruce Dern as Bernard’s grumpy, shuffle board playing granddad.

In the video below, I asked Chenoweth if she became a mentor to Skyler Gisondo and Olivia Holt, and she also delivered one piece of “keep it simple stupid” advice which, even in its simplicity, rings true (“trust your gut”). She also mentions her Tony award winning role in You’re a Good Man, Charlie Brown in the clip:

For my review on Class Rank (fyi I loved the film), check out this month’s episode of CinemAddicts (review starts at 39:58):

Hello, my name is Lavinia Peck-Foster! The rumors are true… I’ll be on Season 2 of @NBCTrialAndError! ??‍⚖️⚖ #TrialandError 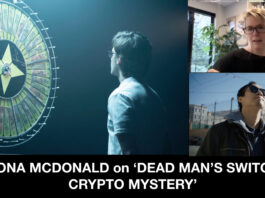 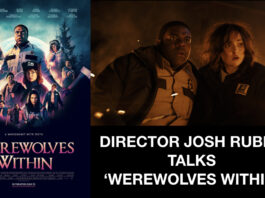 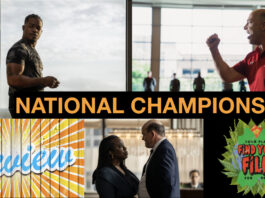 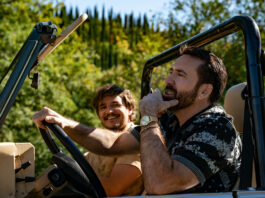 Nicolas Cage Connects With Pedro Pascal In ‘The Unbearable Weight of... 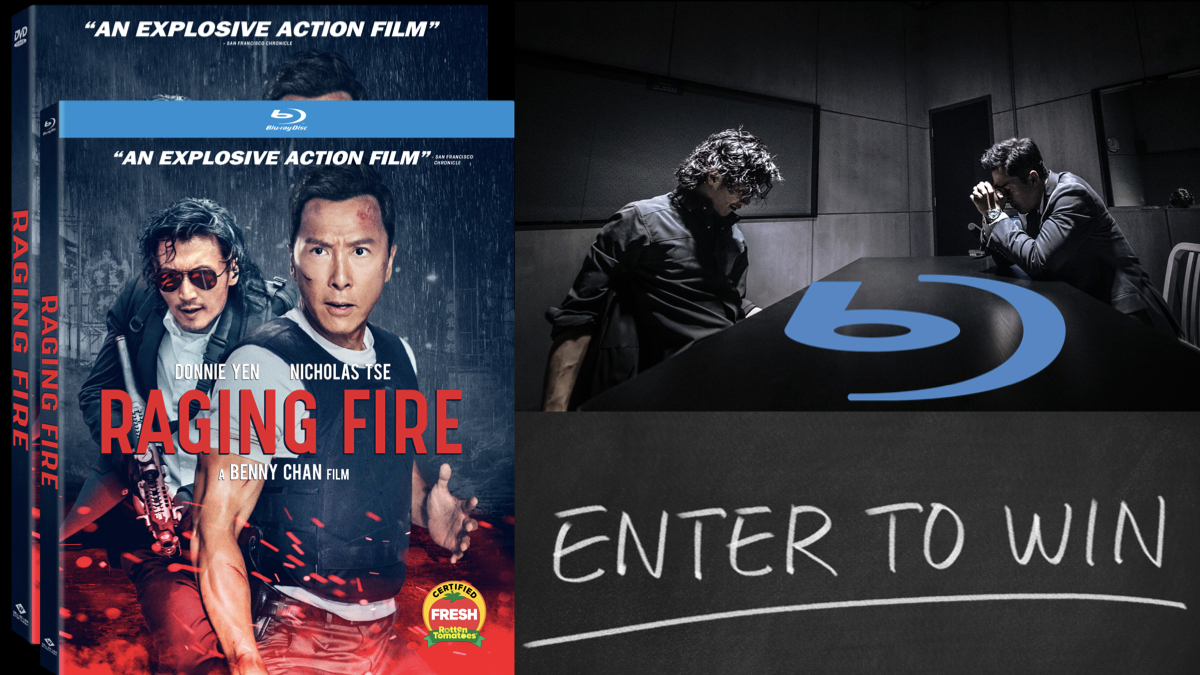 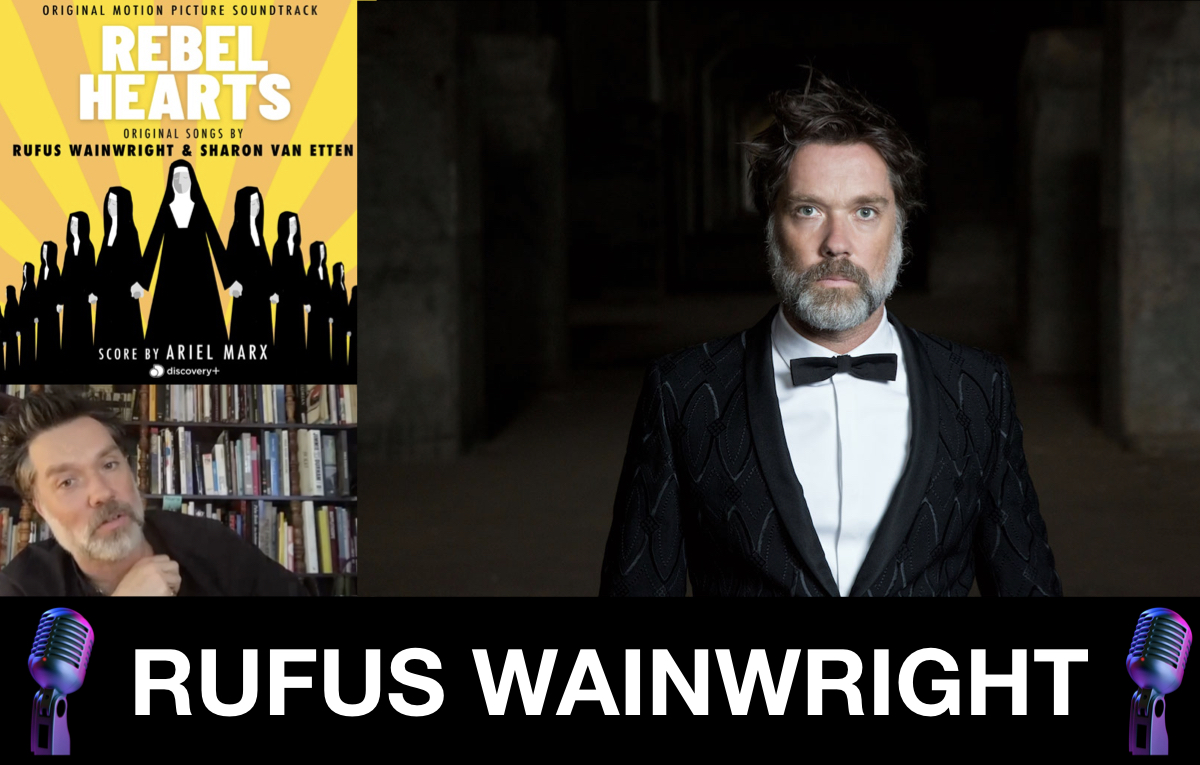